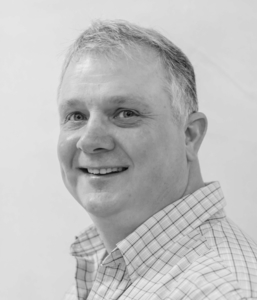 The Cygna Labs platform allows you to view and combine audit information from across your hybrid multi-cloud systems in a single web console. Depending on your organization’s administration model, regulatory compliance, or policies, you may need to limit user access and actions. Delegation should limit users to perform specific activities on only the information they are allowed to work with that is necessary to perform their jobs.

The Cygna Labs platform has implemented a role-based access control (RBAC) delegation model to control access and permissions to the base platform and product modules. Roles are defined by combining only the necessary sets of permissions needed to perform common tasks in organizational job functions. Groups and or users are then assigned to the roles allowing them to perform these tasks. There is also the ability to define scope for groups and or users assigned to the role to create a boundary for data and actions. This approach minimizes the need to create additional duplicate roles or reports that only differ in scope. The role defines the permissions for its members to perform the designated actions. The scope set to the user or group when assigning them to the role that defines where, or on what data, they can perform them on. If no scope is set on the users or groups assigned to the roles, they will be able to perform those actions against the complete dataset that is configured for the Cygna product module. Scope assignments are hierarchical (when applicable) and are inherited by all child items. Built-in reports will have fixed role permissions set out of the box but will also allow list and execute permissions to be set directly.

Each module has the following basic RBAC roles defined with its own actions, data types and scope boundaries.  The delegation model accommodates for additional built-in roles to be added in the future and for user defined roles.  Built-in roles are not end user customizable.  However, custom roles can be created by owners from scratch or built-in roles can be cloned to speed up and simplify the configuration process.

Delegation is available under the Configuration view. Select the Delegation tile to configure.

There are two tiles under Delegation, Roles and Role Assignment.

The Roles tile contains the built-in roles and allows you to add + a new role or select the hamburger icon ≡ to the right of an existing role to clone it.

To add a user or group to a role, select the Role Assignment tile under Delegation.  Once open, select the desired role for assignment from the Select a role drop-down list of available roles.  For the example scenario, select the Active Directory – Reader role.

To select the role assignment target type, select the Assign access to drop down list.  For the example scenario select Group.

The role assignment configuration options should currently look like the following.

Once the scope has been added, click the Save button to finish the role assignment.  For the example scenario the same process would be followed for the second role assignment except the group selected would be the EU Auditors and the OU selected would be EMEA.  Now users that are members of those groups will be limited to audit data for their respective scoped OUs for both ADHOC searches and built-in reports. 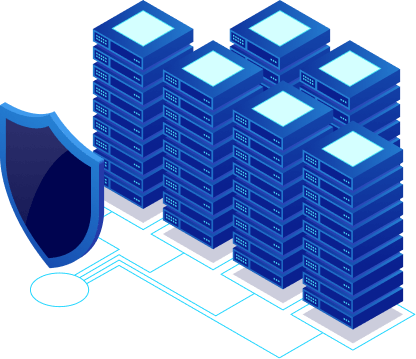